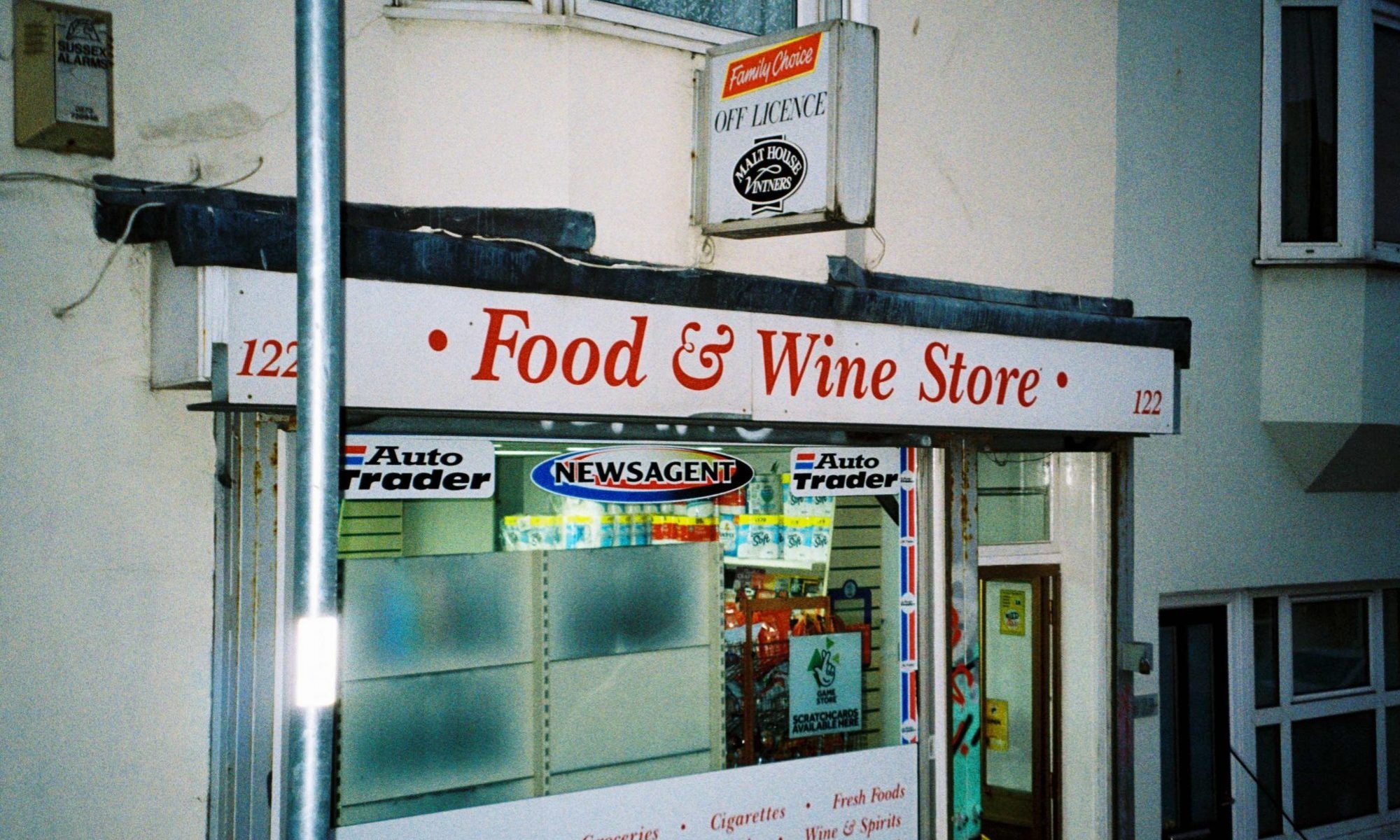 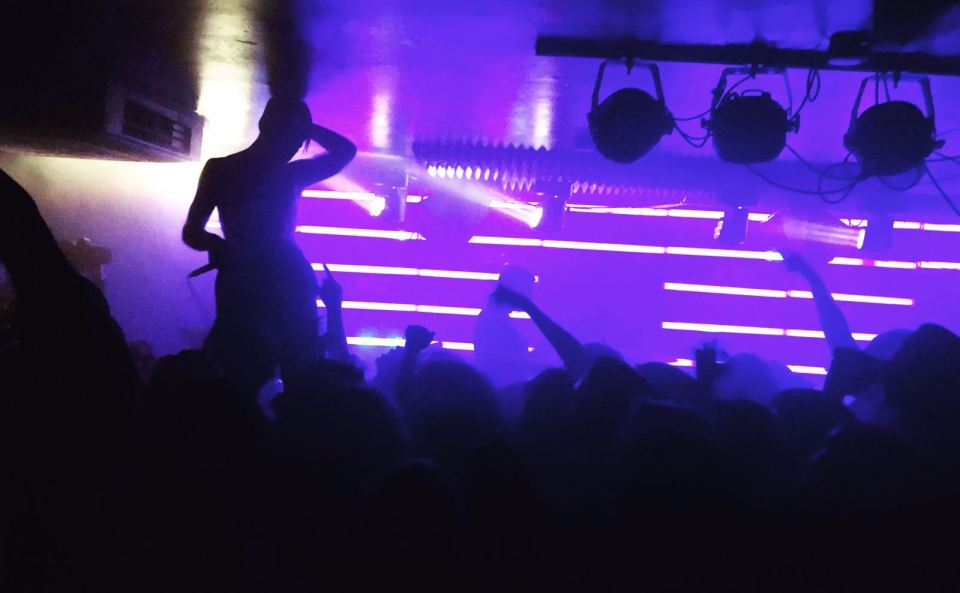 The flamboyant and fiery six-piece have had a non-stop schedule of shows since the beginning of the summer. I saw them for the first time at Field Day back in June and have now, having seen them at Patterns and innumerable festivals, seen them four or five times. Despite these hectic and presumably exhausting few months, they took to the stage at Patterns in Brighton with as much vim and vigour as has come to be expected from the London based ‘punk/glam rock/industrial noise/electronic’ outfit.

Their theatrical performances, often coupled with extraordinary DIY sets have helped them rise to a degree of infamy within this country’s new music scene. Those who have seen them on or off stage will also attest to their propensity to dress in a manner which can, somewhat reductively, be described as unconventional. However inadequately you describe their outfits and hair colours, you cannot but admire their commitment to the aesthetic – something they clearly put a vast amount of effort into.

They took to the stage, member by member, somewhat seductively as they launched into their fantastic single from November 2016, ‘Is this what you wanted?’ The seduction came to a sudden halt as the song jolted into its visceral apex. Adoring 14+ year olds’ fawn over the lead singer, Henry, as the band deliver a typically tight, punchy and unrelenting set of songs – new and not so new – to the more than receptive audience.

There’s no reason to doubt that bigger and better things await this exciting group. With a consistently ambitious sound and a constantly impressive live show and aesthetic, it is seemingly only HMLTD who will be able to stop HMLTD.