It’s been a good seven days for print media – in our humble opinion, at least. 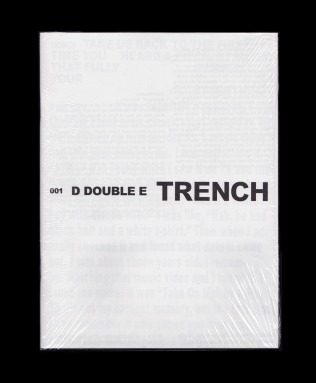 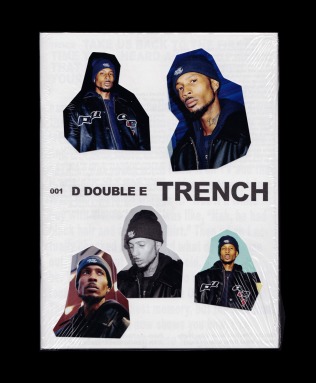 TRENCH 001 is a D Double E fanzine, graced by one of the all-time greats of the grime scene. As someone who has been spitting for almost as long as the scene has existed, be it next to Footsie in the Newham Generals or by his own enigmatic self, he seems a fitting cover star for TRENCH who have established themselves as a platform for such culture from past and present.

At a single English pence with a 2 quid delivery charge, it looks like something of a bargain, geared around the founders, Joseph ‘JP’ Patterson and Laura Brosnan wanting to produce something tangible and long-lasting alongside their online platform.

Paying homage to heritage is something they do expertly well – a flick through a brilliantly arranged ‘Twitter Moments’ thingy showcases this brilliantly. Yet, with D Double as the star of this first physical release, they’ve got that concoction of past and present spot on.

They’re available in limited numbers, but you can get one from trenchtrenchtrench.com if you’re quick.