This time we’re up in Scotland, speaking to a producer who entered the Offie Mag radar with a slapper of an EP released this month.

Nostalgiac’s debut release, Pilot, brings together a range of rappers from the UK and across that big ol’ pond, creating a range of sounds, too. Featured on our Music of the Month: MAY, we recommend we put it in your ears immediately.

Tell us what you were trying to do with the EP?

I never wanted to just be a beat maker – making type beats and shit is cool but I wanted to be far more involved in the production of the full song.

I enjoy every aspect and I rarely make beats with a particular artist in mind. I love the pursuit of finding that artist that I think would bring the instrumental to the next level. It also gives artists a chance to get on something different to the sound that they are currently working towards.

Your latest EP shows a range of production sounds n styles, where do you sit most comfortably?

There is no real sound or style that I prefer, its whatever place I am in at the time. I am constantly changing up my style, I don’t want to be that producer who just makes that one type of beat. I think its possible to have a signature style without being repetitive and I don’t want to put myself in a box. I love a lot of different genres and I want my work to reflect that. 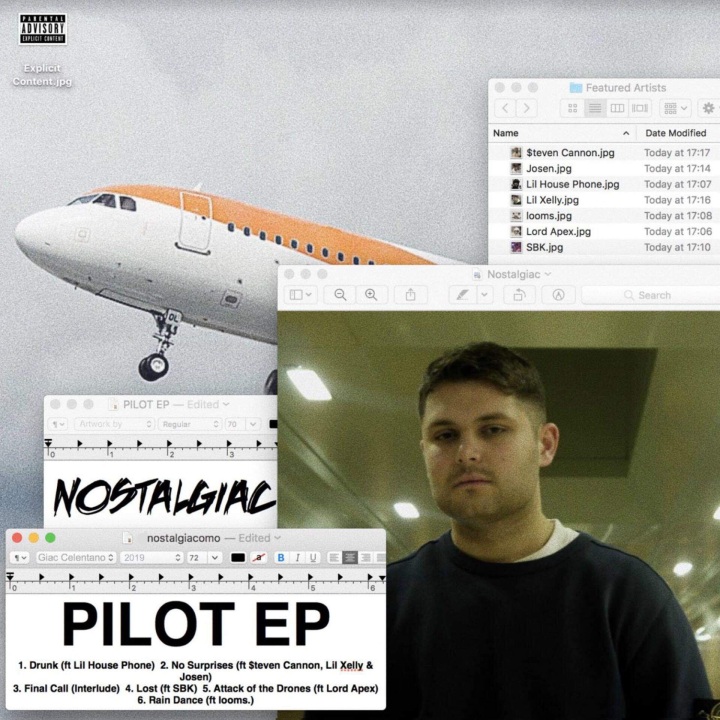 There’s a lovely range of features of the tape including firm Offie Mag favourite, Lord Apex, how did they all come about?

If it wasn’t for the internet I would not have been able to put this project together. Using instagram and twitter I got in contact with artists who I felt would be a good fit for the production style and sent them over a few beats. If they liked anything I sent we would start working from there. I faced a lot of rejection and a few sketchy characters – but it taught me a lot. A lot of the people that were part of the project have been really supportive too; especially the UK boys – shout out to all of them.

Who are some of your biggest influences?

My biggest influence is Mac Miller, the range of music he made was incredible and he never just jumped on trends or acted up on social media for some quick clout. When I was 14 I pretty much only listened to him and I think he had a lot of influence on me just as a person. My goal when I first started producing was to work with him someday, but unfortunately that will never happen. I think he was one of the most significant artists of my generation.

What can we expect to come in the near future, you working on anymore music?

I’m always working on stuff. I’ve got a couple of projects in the works at the moment, all pretty different from what was on this tape. The next project I am nailed on to release is another EP in October showcasing some of my favourite UK artists.

You’re based in Scotland, what artists should we be looking out for up there?

Even though I am in Scotland I don’t really feel I’m part of that scene – there is no hate but its just not the sort of music that I want to make right now.

There are some sick producers though who are really forging their own sound and I definitely want to work with more of them – right now I think Rapture4D is the best producer in Scotland and his sound is so distinct. Him and I have a song coming out soon with a couple of grime artists that I am really looking forward to dropping.

And finally, the question we ask everyone, what do you buy from Offie’s most often?

I don’t know why but the offies always stock superior snacks; from high end imported goods to classic childhood staples. Space Raiders (except BBQ), Squashies, a Starbar and a can of ice tea is the optimum setup for me – and you get all of that for under £2.50. 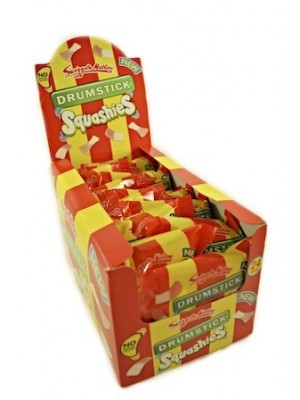