Up in the East Sussex hills this summer, a rather unique festival will be played out.

One of the most genuine festivals about, Brainchild puts an emphasis on independent music and a DIY attitude… and also a big fat line-up. As such, here are our 5 acts not to miss if you’ve got yourself a ticket.

Sherlle’s one of London’s finest if you’re into your footwork, jungle and the like.

LEEDS ARE U FUCKING READY! myself and @fauzia.1 going back to back for @stretchydancesupply x @equaliserleeds … See you soon 😤💜 📸: @da_sutton

One part of the enthralling 6 Figure Gang alongside the likes of Fauzia, her sets are packed full of energy and more often than not, she seems to be among the people having the most fun there. Her energy is contagious and song selection is on point – it will be a beautiful and surreal experience to see Sherelle do her thing up in the luscious Sussex hills.

As well as having one of the best names in British rap music, MC Pinty is one of the most exciting artists to wield a mic in this country right now.

Coming from an elite circle of music friends that includes the likes of a certain DJ JD Sports, Pinty’s been supporting no lesser artist than Wiki this summer and will be in top form come Brainchild. Having released a pretty stunning EP earlier this year, City Limits, expect a darn-right receptive crowd when Pinty takes to the stage.

We’ve said it once and we’ll say it again, if Kojaque is on the bill at a festival, don’t you dare miss him.

The Irish rapper is one of the most well-rounded talents to emerge from the Emerland Isle this decade and his live shows are wild, thanks to a little help from his fellow Soft Boys Luka Palm and Kean Kavanagh.

Jazz is at the very heart of Brainchild and this talented six-piece ensemble embody that more than most. 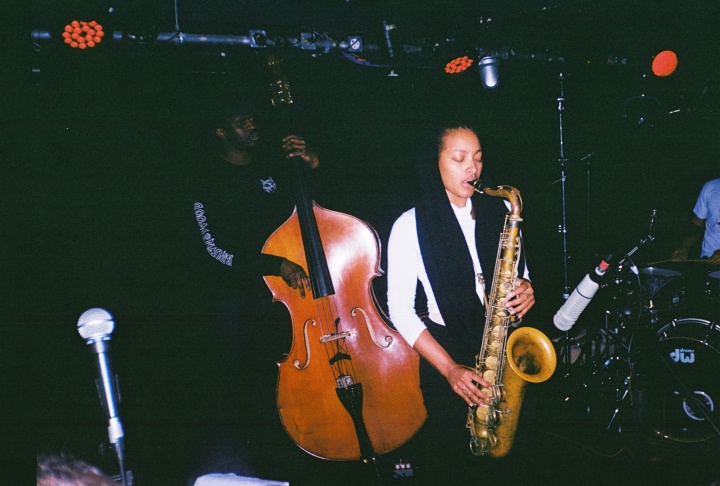 Involving the brilliant Nubya Garcia on the sax, Maisha delve into sounds of hip-hop, afrobeat and their own unique, lovely noise, these are gonna sound just lovely in the Susses sunshine.

Bit of a curve ball here, as Brainchild offers so much more than just music.

Amongst all the terrific noise being made upon those aforementioned hills, there are genuinely some unique experiences to be found. There is a life drawing session going on, celebrating the human body through self-love and the flick of a paintbrush. Don’t try this at Wireless.