Sports Banger put on his own fashion show during London Fashion Week and it was absolutely wild.

You know him. He’s the guy that dressed Skepta as a postman for Top of the Pops. The guy who FREE’d TULISA and made sure everyone was on TEAM NIGELLA. He’s the bootleg king and possibly the only fashion designer that Off Licence Magazine cares about.

Having featured his debut fashion show in ISSUE THREE, Johnny Banger invited us to this latest one that was even bigger and more beautiful than before. Mixing top models with the likes of Dirty Dike and Black Josh on the catwalk, Banger once again captured something uniquely British, inspiring, funny, cool, weird and anti-establishment all at the same time.

Here are our photos from Sports Banger at Off London Fashion Week, taken mostly by Asher Penney with some by Greg Stanley. 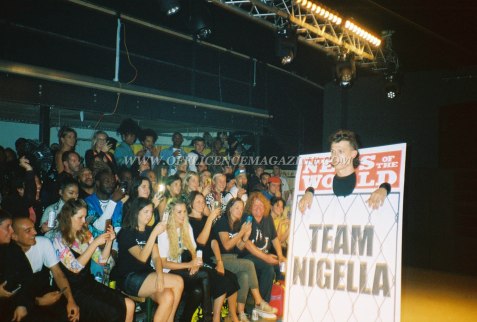 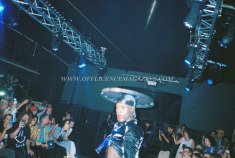 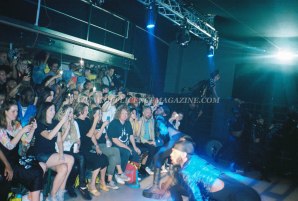 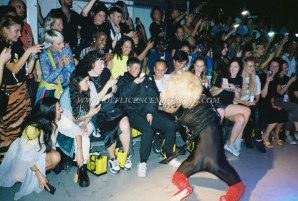 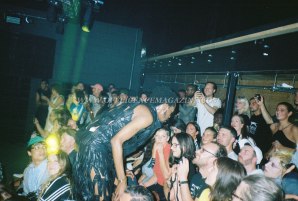 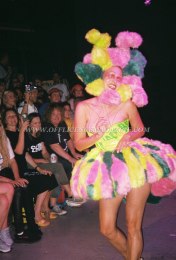 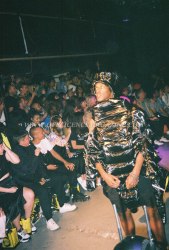 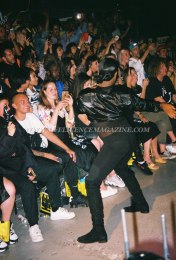 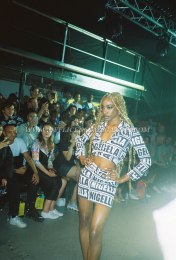 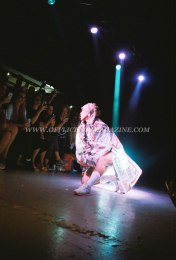 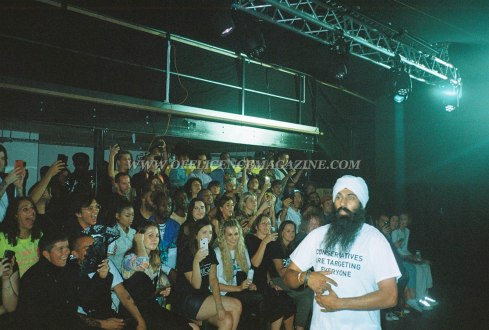 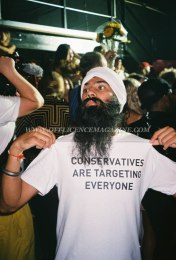 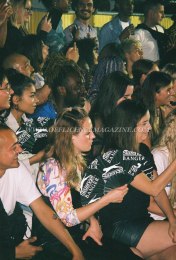 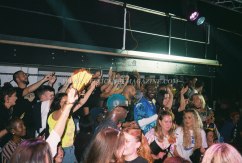 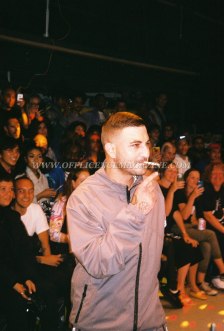 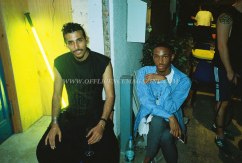 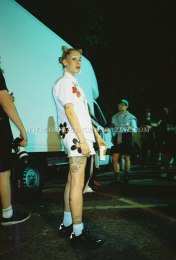 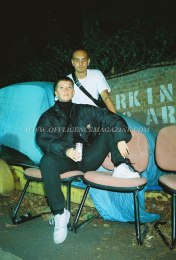 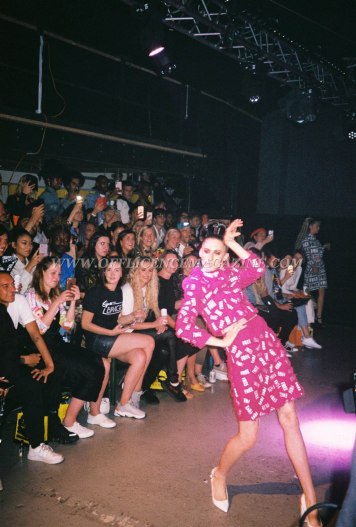 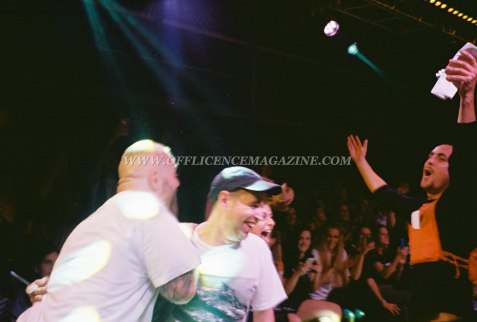