The dust has settled and film has been developed from Lava La Rue’s latest visit to Brighton.

The multitalented NiNE8 member and ISSUE THREE cover star took the opportunity to bring out some local acts, with Para Fiction and Nokia Mansion getting time to do mad things on the mic at Komedia.

It was a beautiful night. Without sounding like some tedious advertising agency, trying to cash in on some neoliberalism, it was lovely to see such a diverse crowd. Especially as, despite Lava’s fairly genre-less sound, this was essentially a hip-hop show. A hip-hop show with the nicest smelling mosh pit you’re likely to find.

It was a little harder to take photos than usual. Smoke machines and merch stands tried their best to stop us getting a clean roll of film out, but here’s what we got from Lava La Rue in Brighton. 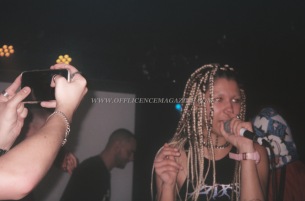 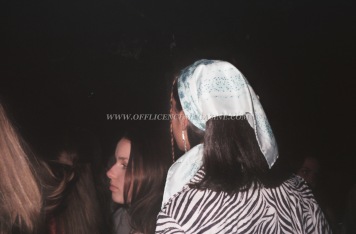 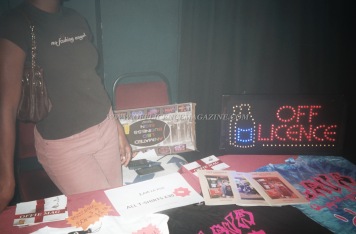 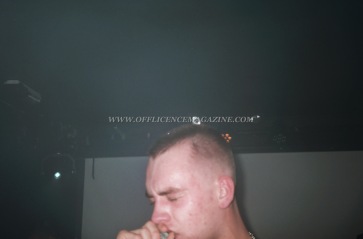 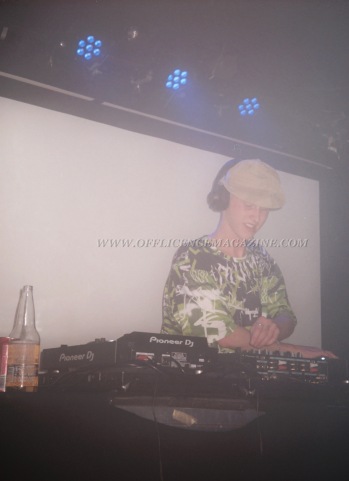 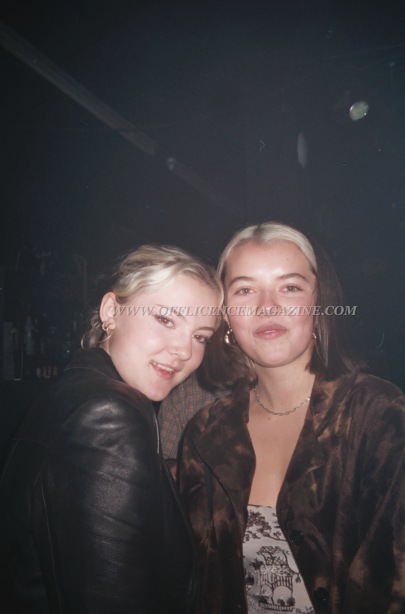 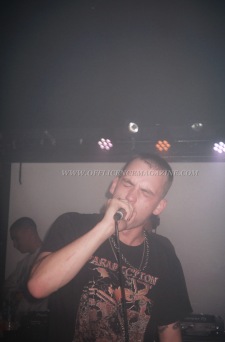 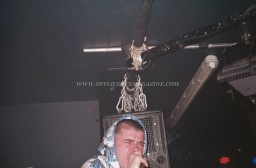 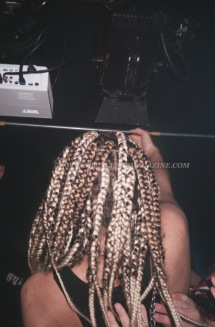 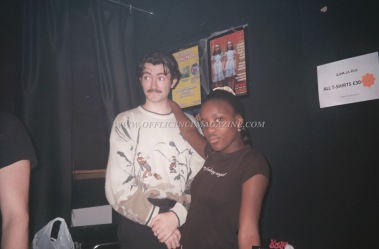 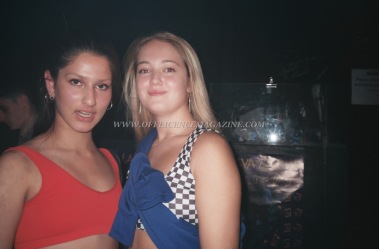 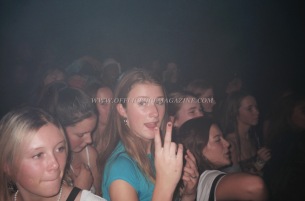 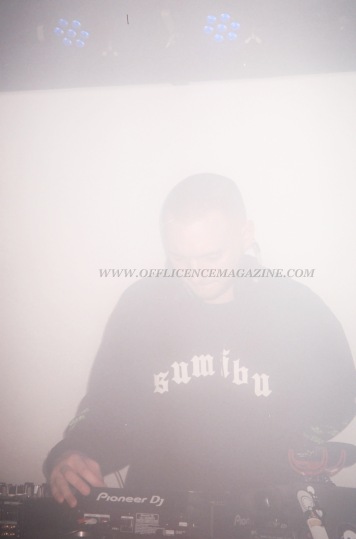 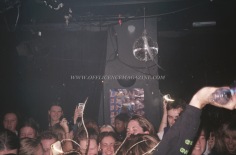 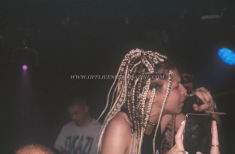 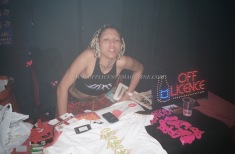